…the hectic pace has begun to slow–and just in time for the holidays (Haha!)!

Between nighttime leg cramps and a number of ocular migraines, a good night’s sleep has been a tough goal, and even though I woke today at 2:00 AM, I felt rested for a change…perhaps the culprit was the three-hour ‘short’ nap I had yesterday afternoon?

But…the closets are freshly painted and totally reorganized, almost all the photos are framed and ready to hang, the hardwood floors have been washed down with Murphy’s Oil Soap and treated with OrangeGlo and I had a wonderful morning baking Ginger Snaps, then shopped this afternoon, and just finished a very satisfying, healthy dinner (steamed salmon, potato slices baked with onion and a drizzle of olive oil, and fresh broccoli).

I can finally show you more Autumn brilliance!

These were taken last weekend and sadly, due to extremely windy conditioned over the past three or four days, most of these trees are nearly bare and grossly faded–but, they’re still beautiful to me! 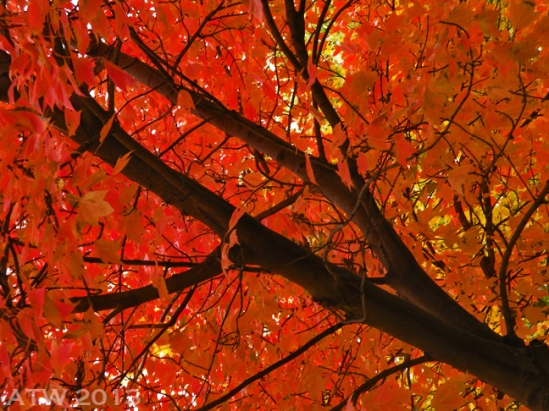 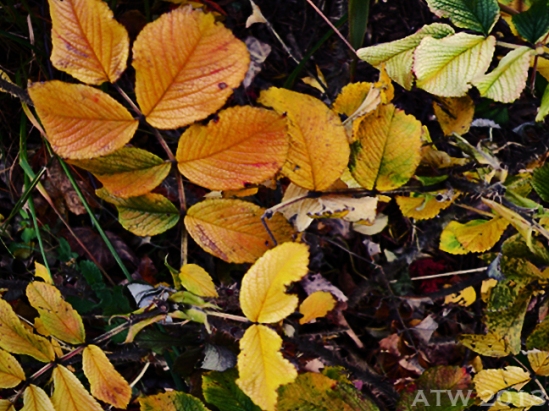 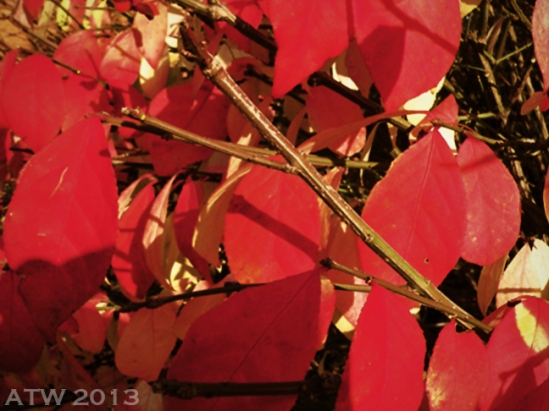 This last image is my favorite, which I’ll take to the printer and have it done quite large!

Though I may not post every single day, be assured that I am continuing to shoot and process–it’s just that everything has taken so much longer to accomplish that I felt exhausted continually.

I checked out the DVD “Chicago” from the library today, and will be watching it (again!) tonight.

Back in 1978, a dear friend took me to see it here in Chicago with the original Broadway cast (Jerry Ohrbach,Gwen Verdon and Chita Rivera) at the old Blackstone Theatre, and I fell in love with the storyline and the music.

Hope you all will have as enjoyable evening as I will!

From the Chicago Theatre’s website, where you can also view several pictures of the interior:

The grandeur of The Chicago Theatre often leaves its visitors breathless. The elegant lobby, majestic staircase and beautiful auditorium complete with murals above the stage and on the ceiling, are components of an amazing building called “the Wonder Theatre of the World” when it opened on October 26, 1921.

The Chicago Theatre was the first large, lavish movie palace in America and was the prototype for all others. This beautiful movie palace was constructed for $4 million by theatre owners Barney and Abe Balaban and Sam and Morris Katz and designed by Cornelius and George Rapp. It was the flagship of the Balaban and Katz theatre chain.

Built in French Baroque style, The Chicago Theatre’s exterior features a miniature replica of Paris’ Arc de Triomphe, sculpted above its State Street marquee. Faced in a glazed, off-white terra cotta, the triumphal arch is sixty feet wide and six stories high. Within the arch is a grand window in which is set a large circular stained-glass panel bearing the coat-of-arms of the Balaban and Katz chain – two horses holding ribbons of 35-mm film in their mouths.

The grand lobby, modeled after the Royal Chapel at Versailles, is five stories high and surrounded by gallery promenades at the mezzanine and balcony levels. The grand staircase is patterned after that of the Paris Opera House and ascends to the various levels of the Great Balcony.

The 3,600 seat auditorium is seven stories high, more than one half of a city block wide, and nearly as long. The vertical sign “C-H-I-C-A-G-O,” at nearly six stories high, is one of the few such signs in existence today. A symbol of State Street and Chicago, the sign and marquee are landmarks in themselves, as is the 29-rank Wurlitzer theatre pipe organ.

These shots were taken last Saturday afternoon while walking north on State Street.  Here’s a view of the theatre from the intersection with Benton Place–notice the water storage tank (used in case of a stage fire) and the signage painted on the brick, making it obvious that the tall building on the south side of Benton did not exist when the theatre was built! 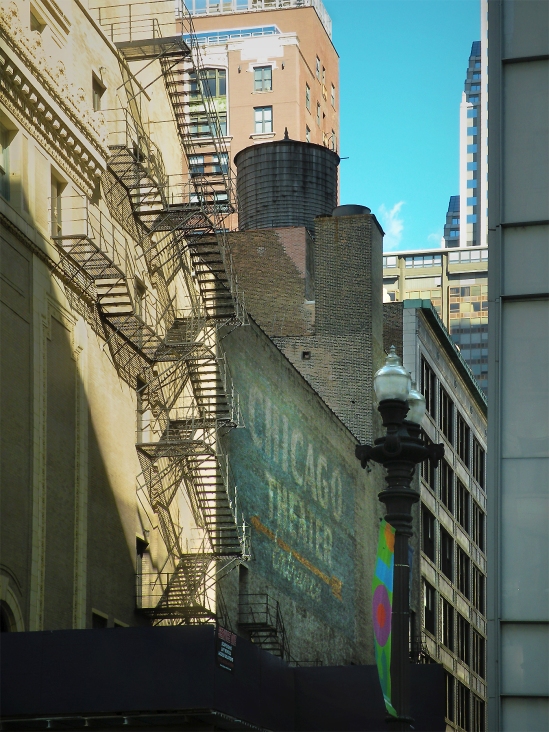 Got anything more to ask for?

…our lives will become loverly and we won’t be subjected to eating anything like SOYLENT GREEN (if we’re not, already?) 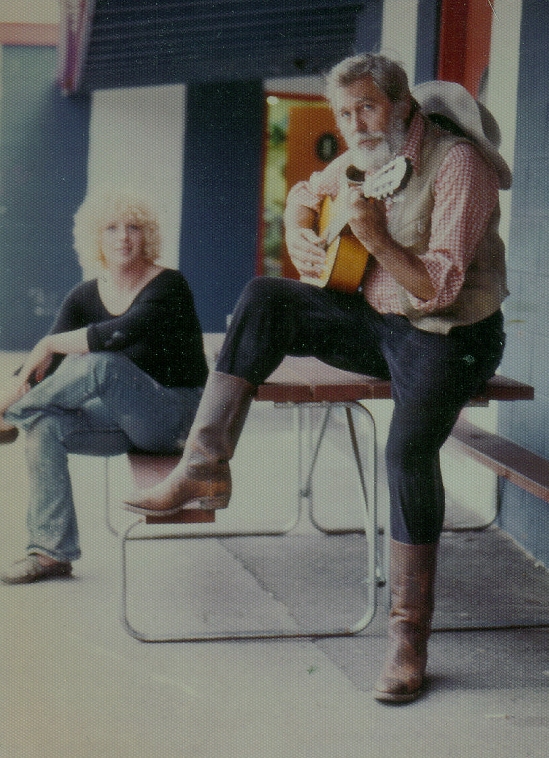 …with one of the few photos ever taken of me as an adult (which I am reluctant to post, but I guess I didn’t look too bad for being 33–half my life ago now)…

…I DID work with Mr. Howard Keel, in 1979, at the now-defunct Melody Top Theater in Milwaukee WI.

We did a ‘turnover’ every two weeks, and Mr. Keel had been rehearsing “Paint Your Wagon” the previous weekdays.

When he came off of dress rehearsal, he walked immediately back to the shop (where I, the Assistant Scenic Designer/Scenic Painter, kind of lived most of the week in that shop).

He asked one of my people if he could speak with me.  I came out from the back of the shop…a little bit scared, because I knew “STARS” could be angry about the smallest things.

He asked, “Why did you paint the floor?”

I answered, “Because it is turnover, and dress is today.  We repaint it overnight.”

“But why?”, he continued, and smiling, said, “You erased all my cues!”

He and his family, who had accompanied him to summer musical theater, were some of the most patient people, with very well-behaved children.

A great man (in my estimation) from an even greater time…when celebrities actually acknowledged those who made their lives better…on stage.

Shortly, I was called by IATSE Local 18, Milwaukee, to go to Chicago to work a few weeks on “The Blues Brothers”.  But that’s quite another series of stories I will tell.